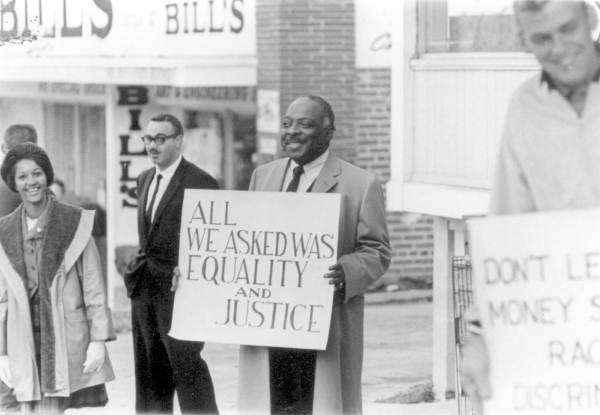 One More Once: Echoes of Past Futures and Inaugurating Redress in the New Term(s)

“When children grow up, where does the hope go? Is it outgrown like a pair of shoes or has it gone to sleep? Or is it lost somewhere inside of us?” – William Parker Because of an early start to the Spring 2017 semester, I missed the superb Winter Jazz Fest this year, following from […] 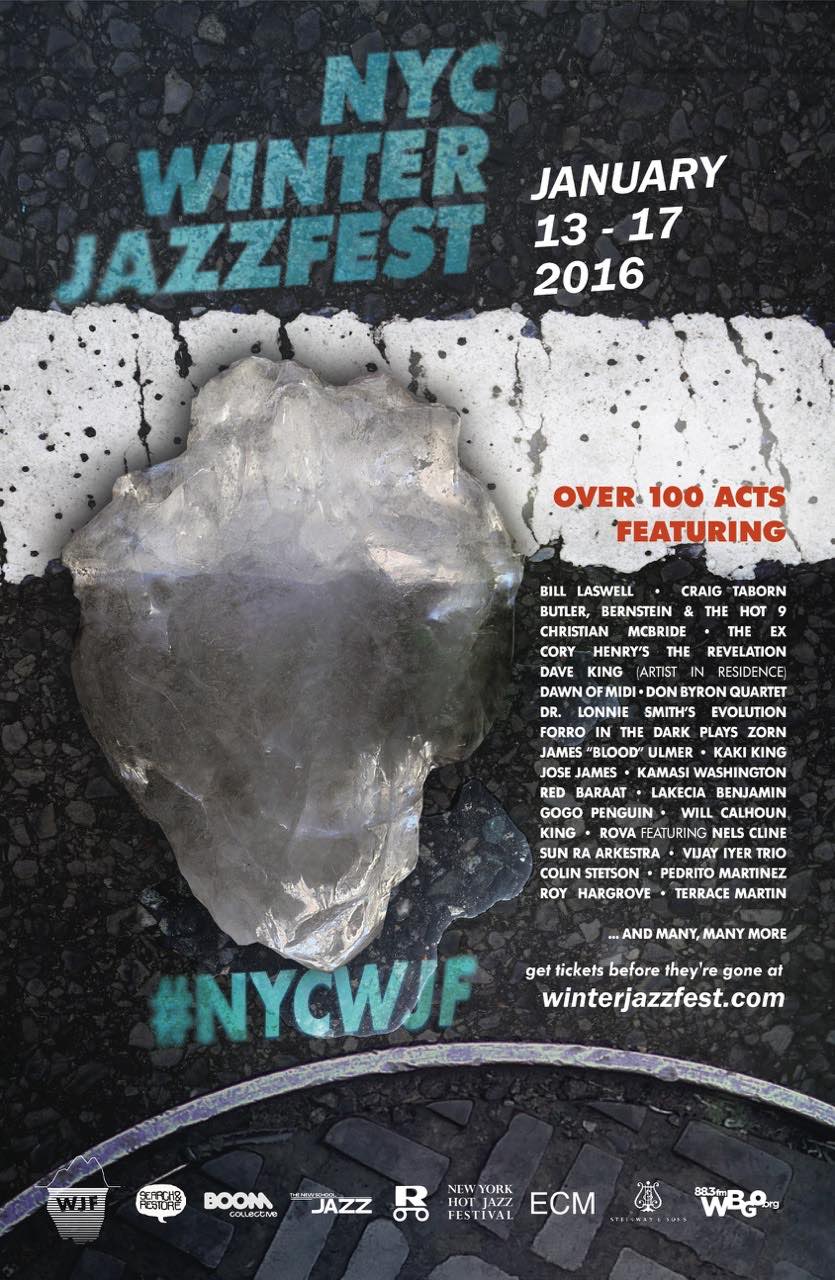 Winter Jazz Fest—the most pre-eminent jazz festival in New York City—will once again take over the West Village this week with shows from Wednesday, January 13, to Sunday, January 17. Each year #NYCWJF builds on past successes and this year is no exception. In addition to another year of impressive acts, leading up to the festival, […]

It’s All There: Filmmaker Carol Bash Premieres The Lady Who Swings the Band

On September 22, 2015, after twelve years in production and planning, the New York City premiere of Carol Bash’s documentary, Mary Lou Williams: The Lady Who Swings the Band was met with great anticipation at a sold-out Harlem Stage Gatehouse.  The film, which was first premiered in February 2014 at the Los Angeles Pan-African Film Festival, […]

CFP: Special Issue on Improvisation and the Liberal Arts

Improvisation and the Liberal Arts Call for submissions Special issue of Critical Studies in Improvisation / Études critiques en improvisation Guest edited by Jason Robinson, Mark Lomanno, and Sandra Mathern Like improvisation, the liberal arts advance our understanding of how individuals and communities interact with and relate to one another and derive meaning from human […] Brute Blows for Garner: Improvising Agency and Celebrating 20 Years of Change at the Vision Festival

Monday, July 6th, 2015, marked the six-day anniversary of my third move to New York City. By then I had had enough time to rest up after the busy move, stock my fridge from the neighborhood Fairway, and hit up a few of those “only in NYC” spots that I’d missed so much. I spent the 4th […] 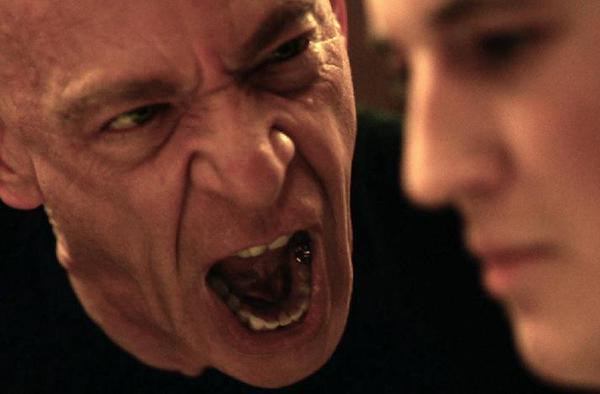 So the other day I finally watched Whiplash, in part because of the attention the film garnered on the Oscars. And I didn’t hate it. I mean, as a jazz musician, educator, and an empathetic person, there’s a lot to dislike and revile about the plot and particularly about the lightning rod bandleader Terence Fletcher, the […]

I’ll be in New York City this week for the JazzConnect conference and Winter Jazz Fest. Tickets for the marathon of concerts on Friday and Saturday are only $55 each, which is less than the price of two sets by some of these artists. But WJF is also a unique opportunity to listen to some of […]

Part of the reason TRoS has seemed quieter this year is because of many, many hours spent with some long term planning that is finely coming to fruition. There are many to thank for their support and hard work thus far, and we’re all excited to publicly share the news about “Sound Breaks”… “Sound Breaks” will take […]

Such is the life of full-time professor who blogs part-time: lesson plans, class prep, and grading always come before new posts (the numerous half-drafted entries notwithstanding). I have been so immersed in grant applications, freelance academic writing, but most especially my majors-level jazz theory & improv course that I even forgot to mark the one-year […]

The Rhythm of Study
Blog at WordPress.com.
Loading Comments...